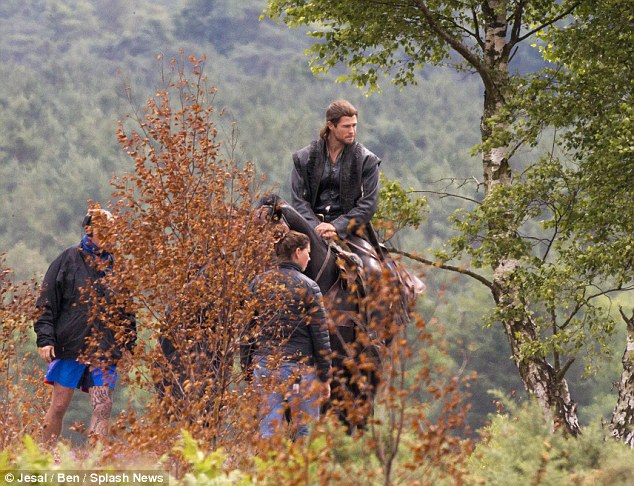 The Huntsman is an upcoming American dark fantasy action-adventure film directed by Cedric Nicolas-Troyan, a prequel/spin-off to the 2012 film Snow White and the Huntsman. The film is based on the characters from the German fairy tale “Snow White” compiled by the Brothers Grimm.

The film stars Chris Hemsworth, Charlize Theron, Emily Blunt, Jessica Chastain and Nick Frost. But also our star Colin Morgan has been confirmed for a small role in the upcomming movie. Colin will be portraying the character of “Duke Blackwood” who is Freya’s lover.

Filming occurred from May to July 2015.