Everything related to Merlin news, from current projects, page updates, newly added videos and pictures etc. Feel free to browse through.
Merlin’s Myth and Magic ONLY posts confirmed news, so no rumours, no guessing, always up to date with the latest facts and always with the related sources!
Some of the external sources have been taken offline afterwards, therefore some links were removed as they are no longer functional.

Check out the latest pictures added to our collection! Or visit our picture galleries for more Merlin or Actor related images.
You can also follow us on Flickr to stay up to date of the newest images added. 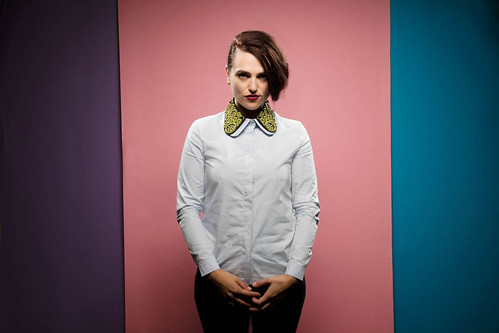 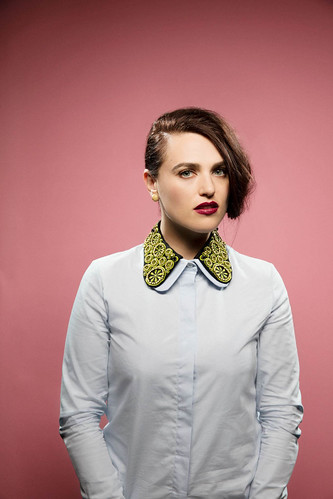 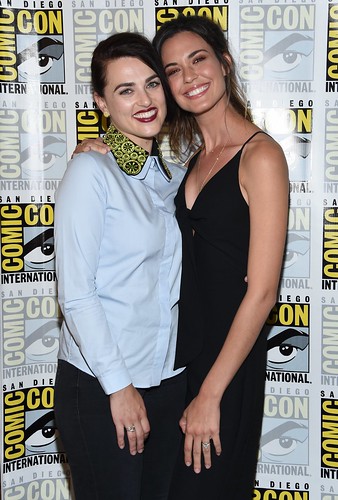 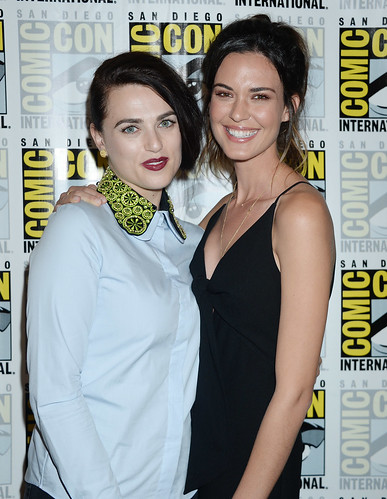 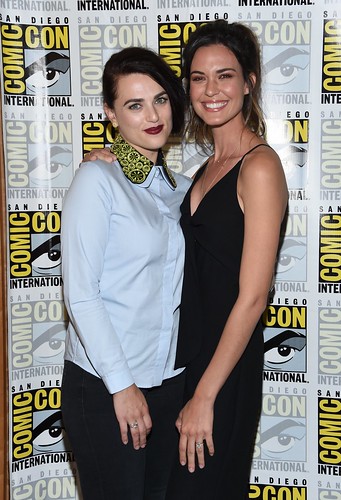 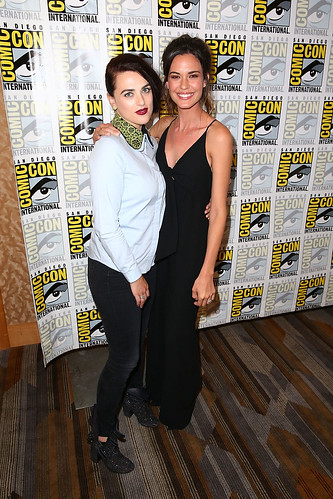 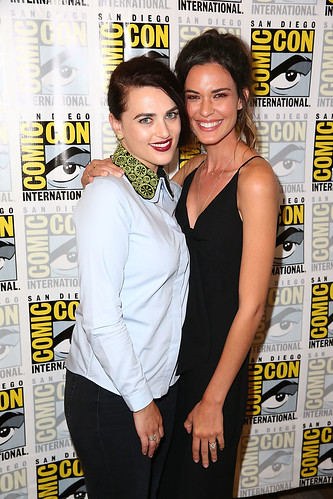 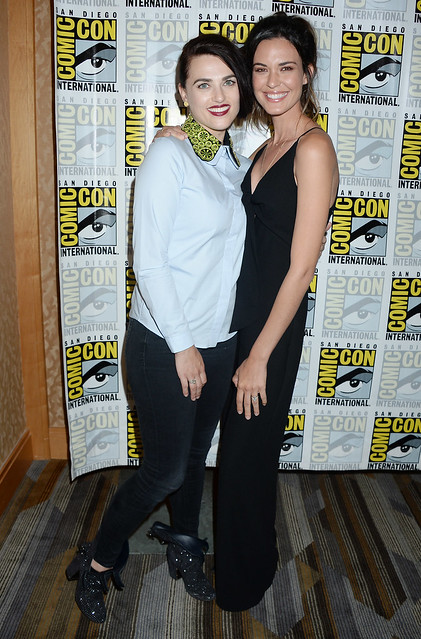 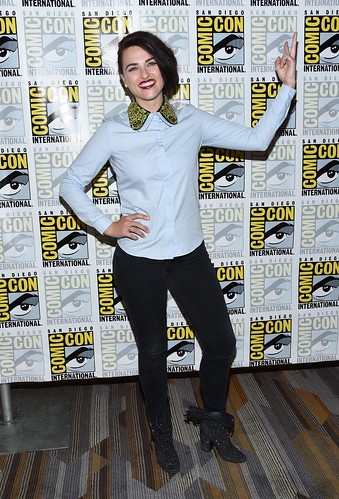 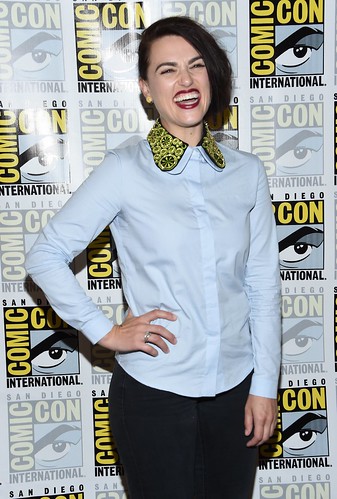 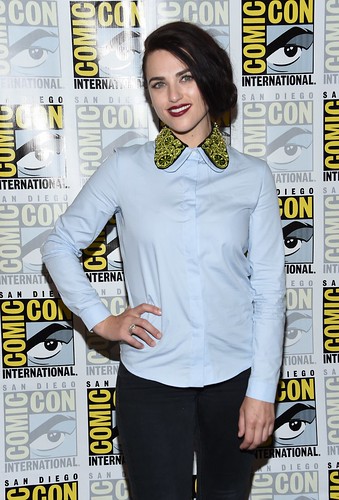 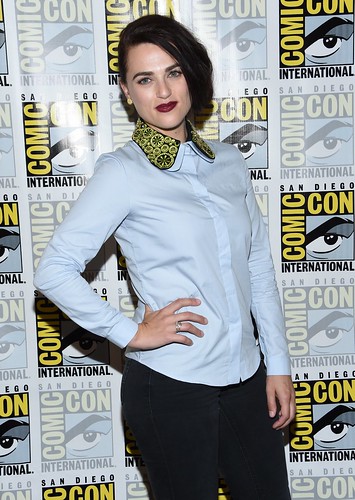 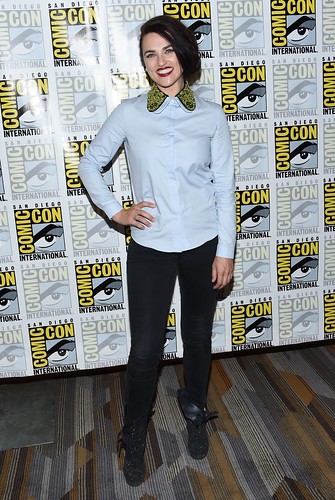 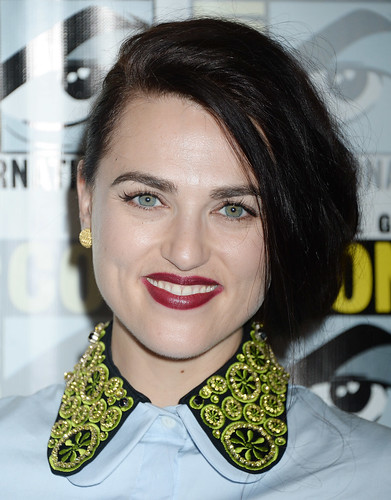 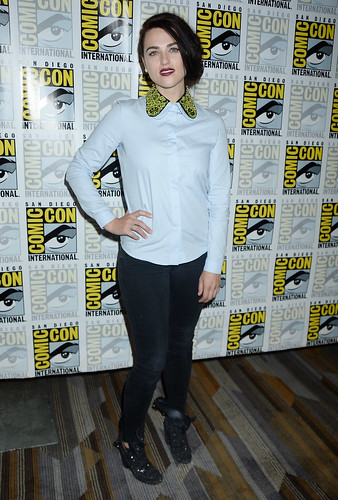 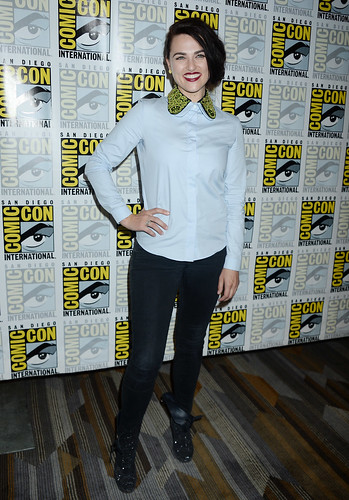 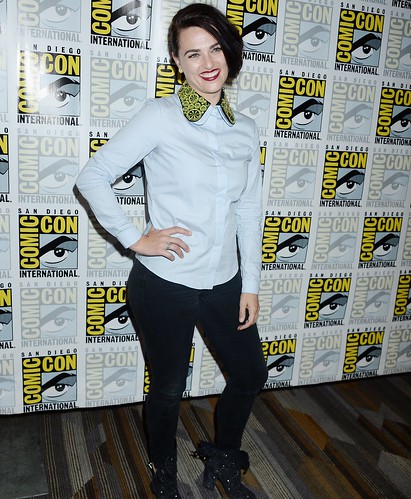 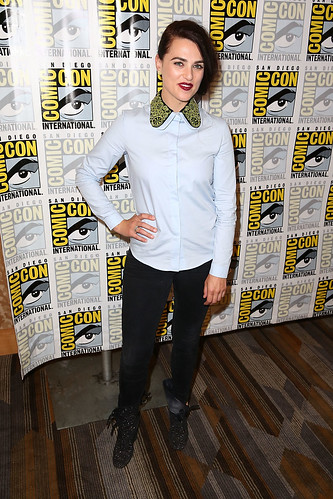 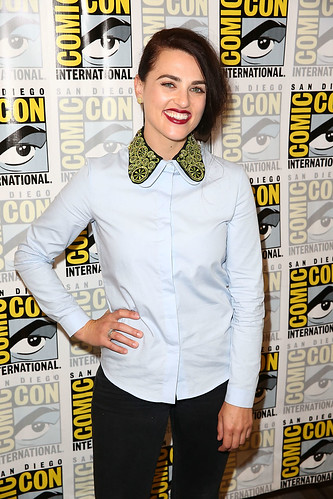 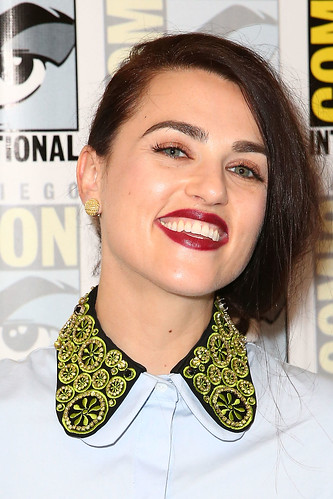 Check out the latest videos added to our collection! Or visit our video gallery for more Merlin or Actor related videos.
Also check out our youtube channel to subscribe and stay up to date of the newest videos added.

Merlin & Arthur | I should have saved you

the night we met :: merlin and morgana (modern au)

Arthur/Merlin | Map of the problematique | AU

Merlin & Clara // Does She Know {Crossover}

News about the current projects the main cast of Merlin has been working on. Check back regularly to see what’s new.
Visit the biography pages for more elaborate information on their careers.

Angel Coulby to star in “Innocent”

Angel Coulby will star as Cathy Hudson in the new ITV Drama “Innocent”, filming will begin this august (2016).

Bradley James will join the cast filming Medici season 2 at August 24 in Rome.

Colin Morgan will star in the theatre production “Gloria” from June 15, 2017.

King Arthur: Legend of the Sword

Danny And The Human Zoo

Richard Wilson will be taking part in the cast of the new movie Danny and the human zoo by portraying the character James Broughton.

John Hurt, is attached to play Jones’ father in the film “Broken Dream” which will begin filming in september in eastern europe.

Death of our beloved John Hurt the voice of the dragon

At 25th of January our beloved Sir John Hurt passed away at the age of 77. He will be…

An Interview taken in 2016 where Colin explains some personal facts about how he chooses his next job.

Angel Coulby will star as Cathy Hudson in the new ITV Drama “Innocent”, filming will begin this august (2016).

Alexander Vlahos is getting married

Alexander Vlahos has popped the big question and received a beautiful well deserved YES reply from his fiancée.

Eoin Macken featuring in the new video from Hvmmingbyrd – If Love Was Enough.

Colin Morgan talks about his role in the latest supernatural drama “The living and the dead” with Big Issue.
Find…

Check out the new Video Galleries! Over 20 galleries with more than 9000 videos in total.
Watch your favorite shippings,…

Colin Morgan @ Digital Spy about The Living and the Dead