The only rule in Camelot’s legendary tournament is that there are no rules. The mythic city fills with terrifying warriors and are joined by Gilli, who despite his small stature has victory in his sights and a secret weapon to help him – magic.
As Gilli begins to realise the full potential of his powers, Merlin finds himself torn. Not only is his new friend putting his own life in danger, but his actions threaten to rip apart the very fabric of Camelot itself. Can Merlin make Gilli see sense before it’s too late? 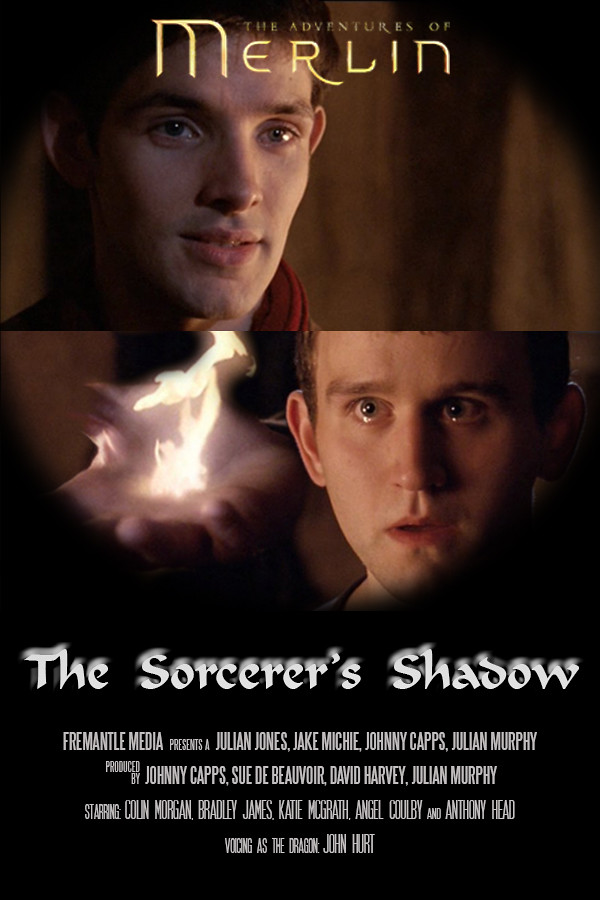