Gwen is mistaken for Morgana and kidnapped by the savage outlaw Hengist. Uther refuses to pay her ransom, so Arthur defies his father and heads out into dangerous enemy territory to fight for Gwen’s freedom.
Merlin suspects Arthur’s devotion to Gwen is more than that of a prince to one of his subjects. How will Arthur react when he discovers Gwen is not alone in Hengist’s castle? She and Lancelot have found each other again, and powerful feelings are rekindled. 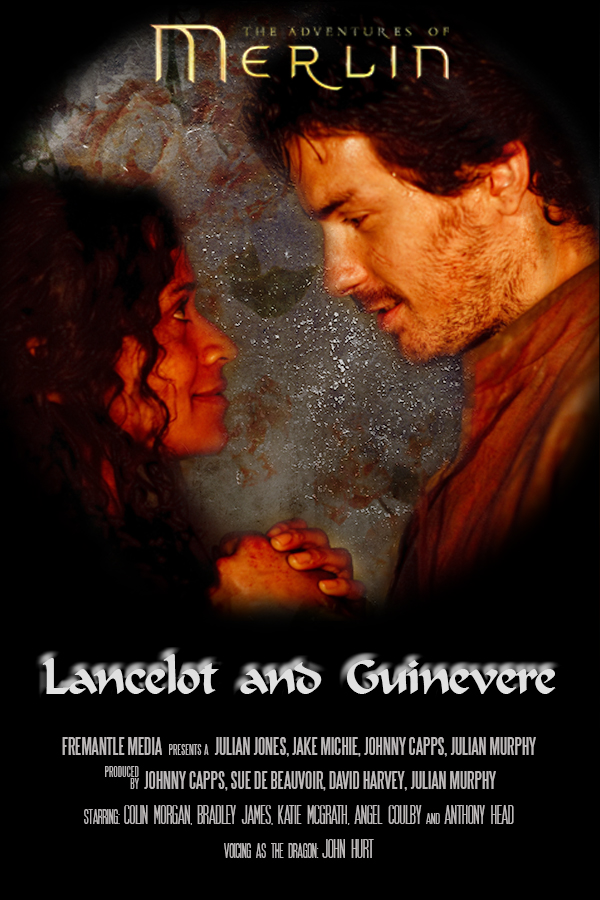